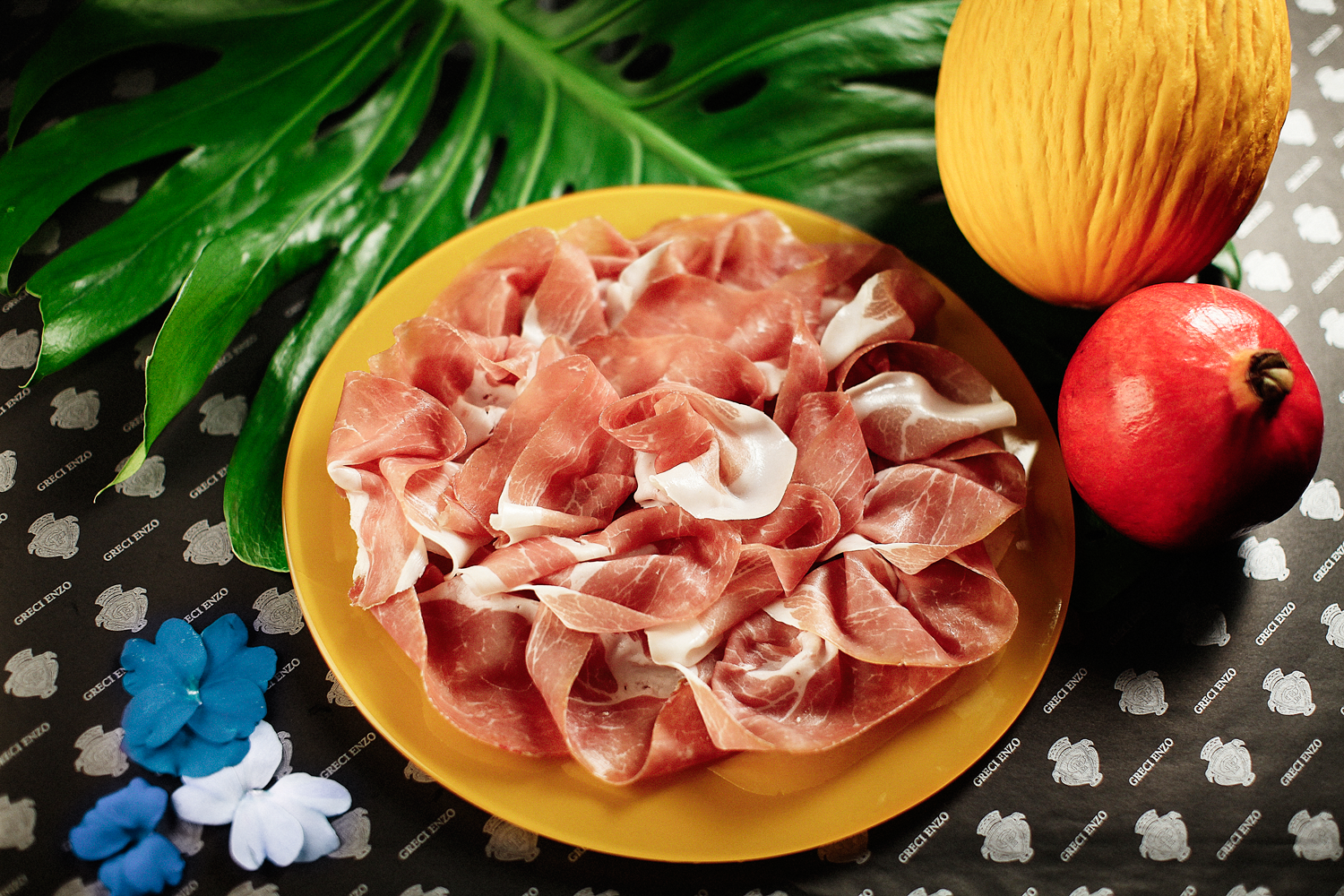 The origins of Parma Ham

Parma Ham finds its origins centuries ago. The first testimonies on the “perna” (Latin term to identify the ham) date back to the second century b.C. with M. Porcio Catone, in his work “De Agri Coltura” (160 b.C.) he describes the ham production technology used by the inhabitants of Gallia Cisalpina (territory including Parma).

In 37 b.C. in “De Re Rustica” Varrone writes of the parmense tradition of raising large herds of pigs and presents the Gauls as skilled workers of pigmeat.

Throughout the course of history many other authors wrote about the ham, including Polibius, Strabone, Horace, Plauto and Giovenale.